Don’t let criminal charges ruin your life. Under the United States legal system you are innocent until proven guilty. A competent lawyer can mean the difference between a verdict of not guilty and significant financial hardship or time in jail. Courtney Roberts and Matthew Roberts will go to work for you to secure the best possible outcome for your case.

Roberts Law Firm provides legal consultation and representation for those charged with various criminal offenses.
To learn more about each type of criminal offense, select a category below or scroll down the page. 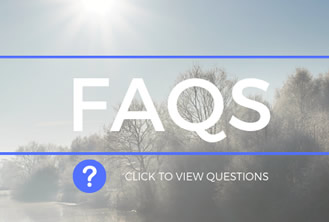 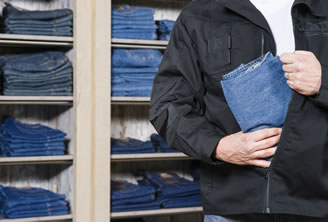 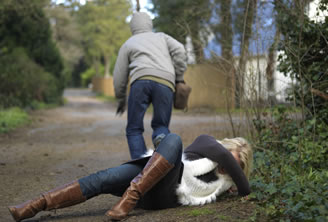 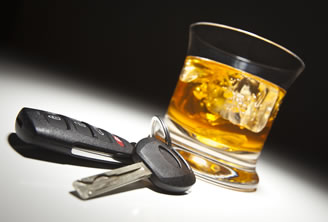 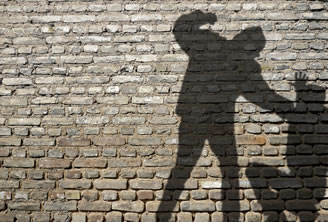 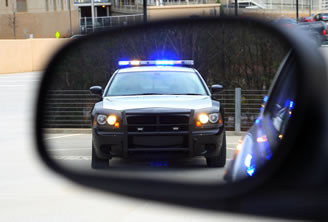 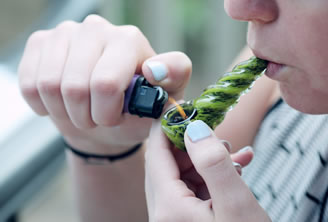 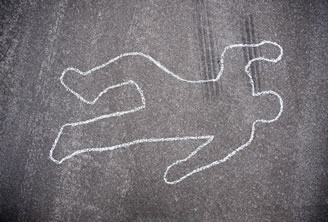 How does a criminal trial work?

It depends on the charge. Generally speaking, and assuming neither side asks for a more time to prepare for a hearing (also known as a continuance), a case progresses as follows:

How do I know if I need an attorney?

I start all cases with a consultation. This is an informational meeting in which I set aside an hour to discuss your legal matter with you. I charge $125 for this meeting, which is credited towards your total bill in the event you retain me. We discuss options for your legal issues, including whether or not I think you need an attorney, and whether or not I would be a good fit with you.

I provide a fee agreement that sets out how much you would pay to hire me to handle your case. The information we discuss in this meeting remains confidential regardless of your choice to ultimately hire me to handle your case. If you decide to hire me, you will return the signed fee agreement with any deposit or retainer amount set forth in the agreement. This begins my work and opens your case with New River Law, PLLC.

Why do I need an attorney?

Our legal system is adversarial, which means that it is up to each side to advance its own case and defend against its opponent. While judges try their best to be patient and courteous to people who come to court unrepresented by counsel, they cannot advise you on how best to put on your case, nor can they overlook your opponent’s well-placed objections to your evidence.

On a criminal matter, where prosecutors advance the state’s case against you, it is especially ill-advised to try to go up against these experienced litigators alone. As a licensed attorney, I am more than just an advocate in your corner. I’ve studied the law and the rules of court and can use these tools deftly in court.

How does a criminal trial work?

I wasn’t read my rights, so won’t my charges be dismissed?

Not necessarily. The “Miranda rights” we hear about on TV are really better understood as the “Miranda warnings”: they are statements about your constitutional rights that law enforcement must provide before a custodial interrogation. The warnings are meant to protect people from abuse while in custodial interrogation, and if an officer does not plan to question you while you are in custody, they do not need to provide the warnings at all.

Even a first offense DUI puts you at risk for a jail sentence of up to twelve months and a fine of no less than $250 and no higher than $2500.

Mandatory jail sentences and higher fines are required by law in cases of elevated blood alcohol or repeat offenses. Current law requires those convicted of DUI to complete a VASAP alcohol education program before their driving privilege can be restored. Your lawyer can work with you to develop a defense, mitigate the offense, or seek allowances like a restricted license.

In addition to fines and jail time for very serious offenses, traffic offenses can carry painful collateral consequences such as added points to one’s driving history, high insurance premiums, and license suspensions. In Virginia, reckless driving over twenty miles per hour faster than the legal speed limit, driving over eighty miles per hour, or driving in some other dangerous manner is a crime punishable by up to twelve months in jail and/or a $2500 fine. Habitual offenders face even stiffer penalties unless they can show that their driving privileges have been restored.

A misdemeanor shoplifting offense, including concealing merchandise or changing price tags while still in the store, carries a sentence of up to twelve months in jail and/or a fine of up to $2500.

While assault and battery is a misdemeanor punishable by up to twelve months in jail and a fine of up to $2500, felony charges can be initiated depending on the victim involved, the intent of the batterer, and in cases of domestic violence, the batterer’s previous criminal history. Also, a person convicted of a crime of domestic violence loses his or her Second Amendment rights to possess firearms.

Whether it’s a First Offense Marijuana Possession, punishable by up to thirty days in jail, or a Distribution Charge with multiple priors, which carries up to a life sentence, a person facing a drug charge needs intelligent counsel to review the facts surrounding the arrest and the testing done by the forensics lab. Collateral consequences can also include a loss of driving privileges and a significant infringement on one’s Fourth Amendment rights.

At a minimum, it is punishable by up to twenty years in prison.

Burglary, also known as breaking and entering, is addressed under multiple sections in the Code of Virginia. The sentence range varies depending on the intent of the criminal actor and whether or not that person had a weapon at the time of the offense. At a minimum, it is punishable by up to twenty years in prison. A person convicted of burglary with the intent of committing murder, rape, robbery or arson will face between five and twenty years in prison and a fine of up to $100,000. A person convicted of burglary with a deadly weapon can be sentenced to within twenty years to life. Regardless of the form, it is considered a crime of violence that will result in higher sentencing guidelines in case of any later criminal charges.

Robbery is much more serious than simple theft.

Robbery is a form of theft achieved by violence, threatened or actual serious bodily harm, or by use or display of a deadly weapon. It is punishable by no less than five years and up to life in prison.

Sex offenses carry serious penalties, including significant prison time, and often require even the released convict to list himself on a registry and restrict his own movements for years .

Very serious offenses can trigger an evaluation as a Sexually Violent Predator, potentially requiring to an institution following one’s release from prison.

A murder conviction can result in life imprisonment.

These cases require careful analysis of a multitude of elements and an ability to examine and discuss important technical arguments advanced by experts. Counsel should be retained early and can be involved once an investigation is underway even before indictments have been issued.

We will treat you and your family with compassion and respect.