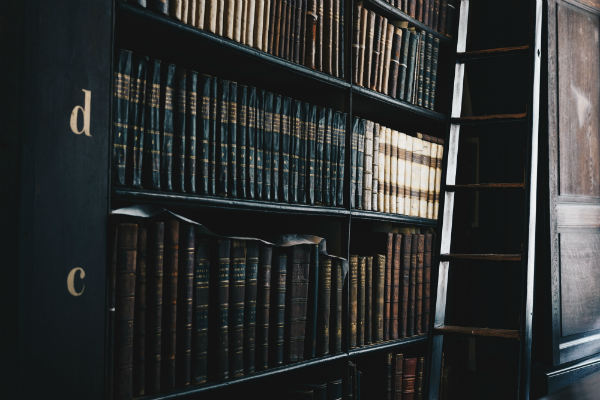 In January, the Virginia General Assembly met for its 2019 session.  Many of the laws that passed will take effect starting this month.  This article covers a few of the laws most likely to have an impact on the health and safety of your family, including any furry friends.  I’ve also added some notes about any changes to other areas of the law that could cause problems for someone who was caught unaware.

A new requirement about child safety seats is likely to impact many households.  Updates to §46.2-1095 were actually passed in the 2018 session, but they go into effect this month.  The changes mandate improved practices in car seat safety; specifically, the use of rear-facing car seats for as long as possible.  Starting this month, your children need to stay in a rear-facing car seat until they reach the age of two OR the minimum weight requirements to be front-facing, according the manufacturer of your car seat.

Move over.  It’s already a law that you have to move over on a multi-lane highway if you pass a stationary vehicle flashing its emergency lights.  However, under HB1911, a first offense is not just a traffic infraction.  It’s now a Class 1 misdemeanor, punishable by up to twelve months in jail and a fine of up to $2500.  While we’re on the topic of traffic safety, leave your cell phone alone.  Holding it in your hand while driving through a work zone now will land you a $250 mandatory fine.

Many new laws have been passed to ensure proper care of animals.  You have probably heard about the law that allows police to charge a person with felony animal cruelty, even if the animal survives the abuse.  HB2745 creates a means to redeem dogs who would otherwise be condemned as dangerous.  The new law authorizes judges to defer a finding that a dog is dangerous in order to give the owner time to comply with certain conditions.  The judge is further authorized to dismiss the petition if the owner complies with the conditions.

Other laws simply provide guidance on how to provide adequate care to your pets.  SB1025 provides more guidance in the definition of “adequate shelter” and “adequate space” for pets.  Shelter should provide shade, and relief from heat, in warm weather.  It needs to have a windbreak at its entrance during cold weather, with sufficient bedding.  If you plan on tethering your dog, the leash must weigh no more than one-tenth of the animal, cause no injury or pain, and allow a range of motion to at least ten feet out or three times the length of the animal, whichever is greater.

What Else You Should Know

If you have court date, show up!  HB2452 allows a judge to punish willful failure to appear as summary contempt of court.  A person who fails to appear could thus be found guilty of contempt of court in his absence and penalized with a fine.  Jail time cannot be imposed in your absence.

HB1613 affects hunting, an important sport in our area.  It makes wanton waste a Class 2 misdemeanor.  This practice, in which a killed or crippled animal is allowed to go to waste as opposed to retrieved, used to be punishable by no more than a $500 fine.  Now wanton waste can be punishable by a fine of up to $1000 and up to six months of jail time.

SB1349 is very important from a public health and safety standpoint.  There already exists in Virginia a law that creates an affirmative defense against drug and alcohol charges for people who implicate themselves in the course of reporting a potential overdose.  However, the law previously required the reporters to substantially cooperate with police and prosecutors if they wanted to avail themselves of that defense.  In July, substantial cooperation will no longer be necessary.  Hopefully, this will remove any barriers for people witnessing a possible overdose.  People will be able to call for help, and potentially save a life, without incurring criminal penalties.

The laws we’ve covered here are a tiny portion of all the legislation coming into effect in July.  For a complete listing, take a look here.  For further guidance on how the new laws affect you, your family, or your business, give New River Law a call.