You Need a Lawyer Before Talking to Police 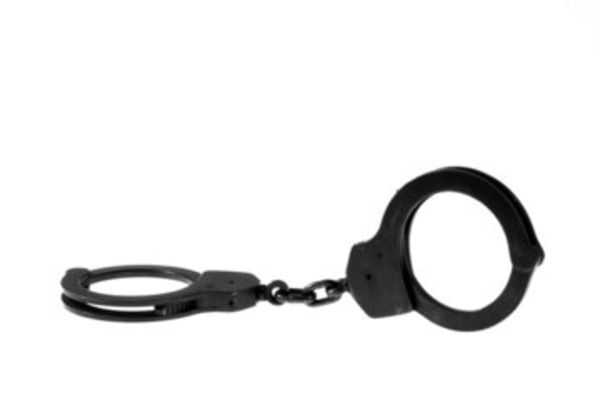 Many of us assume that if we were accused of a crime, we would just go down to the police station to clear things up.  Because we know our rights, we don’t need a lawyer.  However, consider the case of Warren Demesme:  a young man who found himself under investigation for violent crimes.  Police subjected Demesme to repeated rounds of interrogation, but he denied wrongdoing.  Finally, an exasperated Demesme told police:

“This is how I feel, if y’all think I did it, I know that I didn’t do it so why don’t you just give me a lawyer dog ’cause this is not what’s up.”

The police did not provide Demesme with counsel at that time.  They did not stop the interrogation. The prosecution used subsequent statements he made against him at trial.  Demesme asked the Louisiana Supreme Court for relief, but his appeal was denied.  Associate Justice Scott J. Chrichton penned a concurrence, finding that

“the defendant’s ambiguous and equivocal reference to a ‘lawyer dog’ does not constitute an invocation of counsel.”

This bizarre case highlights the tricks and traps awaiting average citizens trying to assert their Miranda rights.  These constitutional protections are intended to safeguard against abuses of police power, but do you know when and how to use them? This article will explain why your Sixth Amendment right to counsel is the most important right to assert as soon as you learn that you’re under investigation.

You need a lawyer right away.

Most of the constitutional protections listed in the Miranda warnings only apply to custodial interrogation, meaning that they don’t apply until you’ve been detained and are being questioned by police. That also means that the statements you make to other citizens, or even agents of other state agencies like DSS, can be used against you before the police even arrive on the scene. You need to be proactive and secure counsel right away. This is important to do even if you are innocent, because the Constitution doesn’t just protect the guilty.  It’s also important even if you are not afraid of abuse by the police, because . . .

The police don’t have to protect your rights for you.

Let’s dispense with this notion of “I’ll just go down to the station and clear a few things up.” This sort of thinking usually emerges from a sense of a citizen’s faith in the local police, which is understandable.  Many, if not most, police officers are good, honest people trying to do their jobs well. But the job of law enforcement is to prevent and solve crimes. It is not their job to provide information or legal advice. If an officer wants to know something, and you’re willing to walk on up to him and talk about it, he can let you talk yourself blue in the face until it’s time for the cuffs. It’s called a consensual encounter, and Miranda can’t help you. Furthermore . .

The police don’t have to be honest with you.

Let’s say you go down to the station in hopes of talking yourself out of trouble. A smart officer will go ahead and Mirandize you anyway. That doesn’t mean you can expect a fair trade of information. Under existing law, police can lie about things like the evidence they already have, or what other witnesses have said, to see if it provokes the desired response out of you.  In contrast, lying to the police can be used against you to undermine your credibility, or even to support additional charges.  At this point in your encounter with the police, you may be ready for a lawyer’s help, but you better be careful in how you phrase your request because . . .

No one but a lawyer has to help you figure things out.

Courts have held that officers have to stop questioning when a subject demands a lawyer, but that demand has to be clear and unequivocal.  The “lawyer dog” case is not the law of Virginia, but Virginian courts have established their own stringent rules for those seeking counsel.  The Supreme Court of Virginia held that a statement like  “‘Can I have someone else present too, I mean just for my safety, like a lawyer like y’all just said?'” was not sufficient demand for counsel, but rather a “request for clarification” that allowed continued interrogation.  Commonwealth v. Hilliard, 270 Va. 42 (2005).  Even once you sense the danger, you can be denied counsel if your request isn’t sufficiently direct.

The bottom line: when under investigation for possible wrongdoing, even innocent people can become nervous. Your constitutional rights are too important and too complicated to try to figure out under pressure. You need an experienced, competent professional with you from the start to guide and protect you.