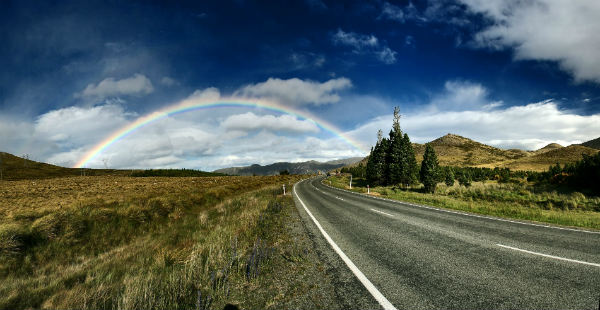 In Virginia, a suit for divorce starts with a complaint.  This is a legal form that explains what you are asking for and why.  A complaint for divorce seeks divorce from the bonds of marriage (you may see this phrase in Latin: a vinculo matrimonii).  The reasons you give for asking for a divorce are called grounds.  Your complaint may state more than one grounds for your claim.  You must support your claim with corroborated evidence, meaning that you should have at least two forms of evidence to prove each reason you are asking for divorce.  This evidence can be testimony from witnesses, the introduction of proving documents, or the introduction of other materials that demonstrate a fact in support of your claim.

The Code of Virginia lists recognized grounds for divorce in §20-91.  There are fault-based grounds for divorce: adultery, felony imprisonment, cruelty, or desertion.  Adultery refers only to the actual “carnal act,” which the complaining party must prove with clear and convincing evidence.  Felony conviction can justify divorce when the conviction results in a prison sentence in excess of one year. Desertion is the breaking off of “matrimonial cohabitation” with the intent to desert.  While usually accomplished by moving out of the marital home, desertion includes severing the relationship while remaining in the home.  Cruelty is any behavior that tends toward bodily harm and makes cohabitation unsafe.

The choice of grounds when filing for divorce is an important one.  You will want to talk to your attorney about the best filing strategy for your circumstances.  There may be good reasons to choose to file for divorce based on fault.  A party who is at fault for the divorce forfeits his or her right to maintenance and support.  It may be that your spouse will not cooperate with a trial separation.  If you can prove fault, you can divorce faster than if you were to wait out the trial separation period applicable to your marriage.  However, fault is often difficult to prove and claiming any sort of fault tends to inflame conflict between spouses.  This can make litigating the divorce more arduous than it needs to be.

Carefully developing your strategy with your attorney is especially important in cases where you have been abused by your partner.  A fault-based divorce can be completed faster, but it may also antagonize someone you know to be violent.  If you are leaving a dangerous relationship, be honest with your attorney and be actively involved in developing the complaint, because you will be the best predictor of your spouse’s likely behavior.  Contact New River Law today to talk with an attorney who will listen to your concerns and tailor the complaint to meet your needs.