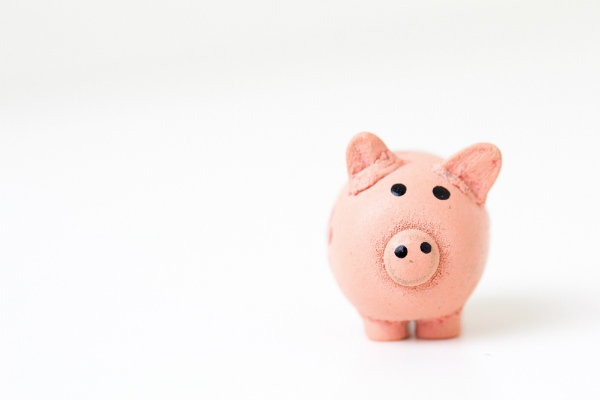 Ending a relationship can be painful.  Ending a relationship with the other parent of your children can be painful and complicated.  Ideally, both parties can still work together to help the children adapt as smoothly as possible.  Still, it is expensive to create two households out of what used to be one.  It may be necessary for one parent to rely on financial support from the other to maintain the children’s standard of living.  This article proposes a child-centered approach to evaluating your case for support.

Child Support is for the Child

I have often encountered parents who are already building their single-income budgets with no child support in mind.  They express a hope that, by not asking for child support, they will minimize conflict with the other parent.  While minimizing conflict is a worthwhile goal, this approach to child support shows a misunderstanding about its purpose.  Child support is not a prize stolen from one parent to be awarded to the other.  Rather, it is a right of the child that should not be forfeit without very good reason.  Make sure you do not give up syour child’s right just for the sake of the other parent.

The Law Sets the Presumptive Amount

A child support hearing starts with evidence of both partners’ financial standing.  Then, the judge uses guidelines set forth in the Virginia Code to break down the child’s support into two shares: one for the mother, and one for the father.  The size of the shares will differ based on the manner in which custody is divided between the parents.   The difference between the shares is presumed to be the right amount of child support.   You can work with an attorney or online tools to see different projections of how child support.  It is wise to examine multiple guidelines based on different custody arrangements.  In this way, you can develop sense of what to expect when your case goes to court.  The projections are also helpful to have at hand if you’re working out a support agreement with your former partner.

The judge has to run the guidelines, but does not have to follow the guidelines if he or she finds reason to deviate.  Parties can put on additional evidence to show why a different amount is justified.  A reasonable agreement between the parties can be grounds for such deviation.

If the custodial parent earns less than 150% of the federal poverty threshold, the judge may calculate the support amount as though the lower-earning parent were the sole custodian.  This results in a higher support payment than if the parents were being treated as though they were sharing or splitting responsibility over the child.  You should talk about this with your attorney if you or your ex-partner may fall into this category.

Don’t Play Games with Your Income

A party should not intentionally minimize their income or undermine their own employment to try to lower their payment or increase what they receive from the other parent.  The court can impute income to a party who is deliberately underearning for the purpose of skewing the child support guidelines.  A judge can even impute income to an incarcerated parent.  Undermining your own income hurts the family’s overall ability to provide for the children.  It may also damage your credibility in court.  You gain nothing by being spiteful.

With that said, if the parties had agreed that it was better for the family as a whole if one parent stayed home with the children, income will not likely be imputed to the caregiving parent.  If that parent retains custody of the children, the court may hear evidence of what they could be earning in the workforce, but this can be offset by the additional childcare and transportation costs that would be incurred if they no longer stayed with the children.  This is especially true for children with special needs, for whom appropriate care may not be available outside the home at a cost the family can afford.

Child support, unlike alimony, is based on the right of the child to enjoy a roughly similar standard of living in both households.  It is not a right that a parent should waive for the child lightly.  At a minimum, make sure you have evaluated your options with an attorney before foreclosing a support petition or agreement.